The Greatest Classic Adventure Novels: fictional books & stories from the greatest authors of all time

All opinions are my own and are never influenced by brands, companies, or individuals. If you shop through links on this page, PineTreePoet.com may earn a small commission, at no extra cost to you. Thanks for checking out my recommendations! Here’s my Affiliate Disclosure.

Books like the following list of classic adventure novels inspired my own poetry writing, backpacking adventures, and insatiable desire to learn & explore. These great authors opened my mind to adventure, inspired curiosity about new cultures, and gave me confidence to try new things.

In other words, I owe a lot to these stories, these authors.

Reading is a powerful doorway to creativity.

So let’s dive into my list of the best classic adventure novels.

If you don’t recognize this series of five novels by name, you might recall the famous movie based on the series’ second book, The Last of the Mohicans. The series mostly takes place in the 18th century in colonial, central New York (though the famous 1992 movie was filmed in my home state of North Carolina).

The stories follow Natty Bumppo, a frontiersman who–though Christian educated–grew up among the Delaware Native Americans. He is a fearless, simple man known by names such as “Deerslayer,” “Hawkeye,” and “La Longue Carabine” (the long rifle).

The books are fantastic portrayals of life in another time, a time when the forests west of colonial settlements were mostly unexplored wilderness inhabited by indigenous people. The books have been widely read and widely critiqued (Mark Twain’s Fenimore Cooper’s Literary Offenses is quite entertaining), and is my favorite classic adventure series.

Cooper’s exploration of the futility of the Native American’s resistance to the encroaching settlers was refreshing to read. He doesn’t paint a strictly demonized, savage caricature of the indigenous people in the story. He explored good and evil through the eyes of individuals, giving credence to their pains, joys, histories, and intentions. Their love of people and nature is obvious, their desperation is warranted, and their relationships to the European explorers was complicated. Cooper gave me appreciation for these things.

The books are dense and the language takes a bit of reading to get into, but the reverent and beautiful depictions of the natural wonders of America will have you wishing you’d been alive to see such wilderness untouched.

If you’ve read critiques of Cooper and are doubting whether you should read these classics, remember that Victor Hugo (The Hunchback of Notre-Dame (1831) and Les Miserables (1862)) supposedly called James Fenimore Cooper the greatest novelist of the century outside France.

Here’s how to read the books in chronological order: The Deerslayer > The Last of the Mohicans > The Pathfinder > The Pioneers > The Prairie

Here’s the entire collection of The Leatherstocking Tales books (my favorites are marked with a star ⭐):

Kipling is most famous for The Jungle Book (1894), but Kim is my favorite of his works. It’s fantastic. It can be enjoyed by children and adults, and is a sophisticated painting of colonialism, religion, class, and friendship.

And it is one heck of an adventure.

My first reading of Kim ignited childlike wonder of the world and a desire to read more from the late 19th and early 20th centuries (I think books from the 1700s & late 1800s are my favorites, and Kim contributed to that).

Tap here to check out Kim at Barnes and Noble (and check out their beautiful ‘classics edition’ cover).

I’m a sucker for seafaring & nautical adventures (like the famous 21-book Aubrey-Maturin Master and Commander series) and Treasure Island delivers a pirate story about wicked greed & courage that was immersive and exciting.

Like Kim, this story follows a young protagonist’s adoption by unlikely friends toward an unknown, perilous future. It has over 10,000 reviews on Amazon (tap here to check it out for FREE thanks to Project Gutenberg).

King Solomon’s Mines is the debut of lost-world stories. The book inspired such great stories as Indiana Jones and set the tone for tales of fortune, danger, and treasure-hunting. It follows a group of adventurers searching an unexplored region of Africa in search for a missing person. Just as it captured readers’ imaginations in the late 1800s, it captured mine. So foreign to us are times when much of the world was unexplored, and I am always excited to imagine myself alongside fictional adventurers of old.

The book is supported by the author’s own experiences in Africa at a time when adventure was always just over the next sand dune.

Desert danger and discovery are pillars of Haggard’s best (in my opinion) novel. Tap here to check out the Barnes and Noble Classics edition.

Write your own story, but don’t miss out on these

It’s important for us to write our own stories, but we needn’t forget or ignore the great fictional adventures of literature. While you’re out in the world experiencing new things, read books that foster imagination, creativity, and adventure. This list of my favorite classic adventure novels is meant to inspire adventure in you, because each of these books inspired adventure in me.

Which of these is on your reading list? Have you read them all? Let me know in the comments down below!

I’ll keep updating this list as I read more classics, so please check back often. 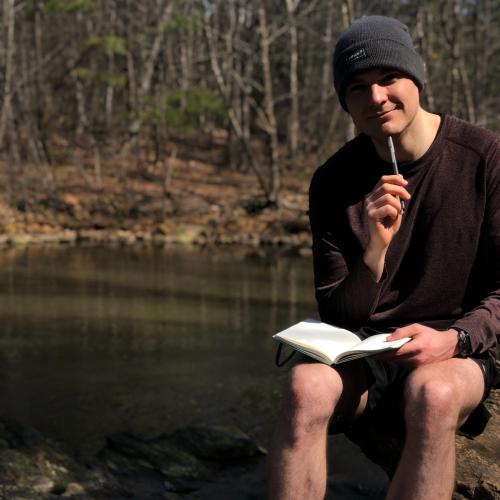 Georgehttps://pinetreepoet.com
George Callahan is the creator of Pine Tree Poet. He is an author of short fairy tales, fantasy stories, and magical adventures. He prefers mountains and pine trees to most other things, and usually takes his dog Cowboy along for the ride.

11 Original Poems About the Ocean 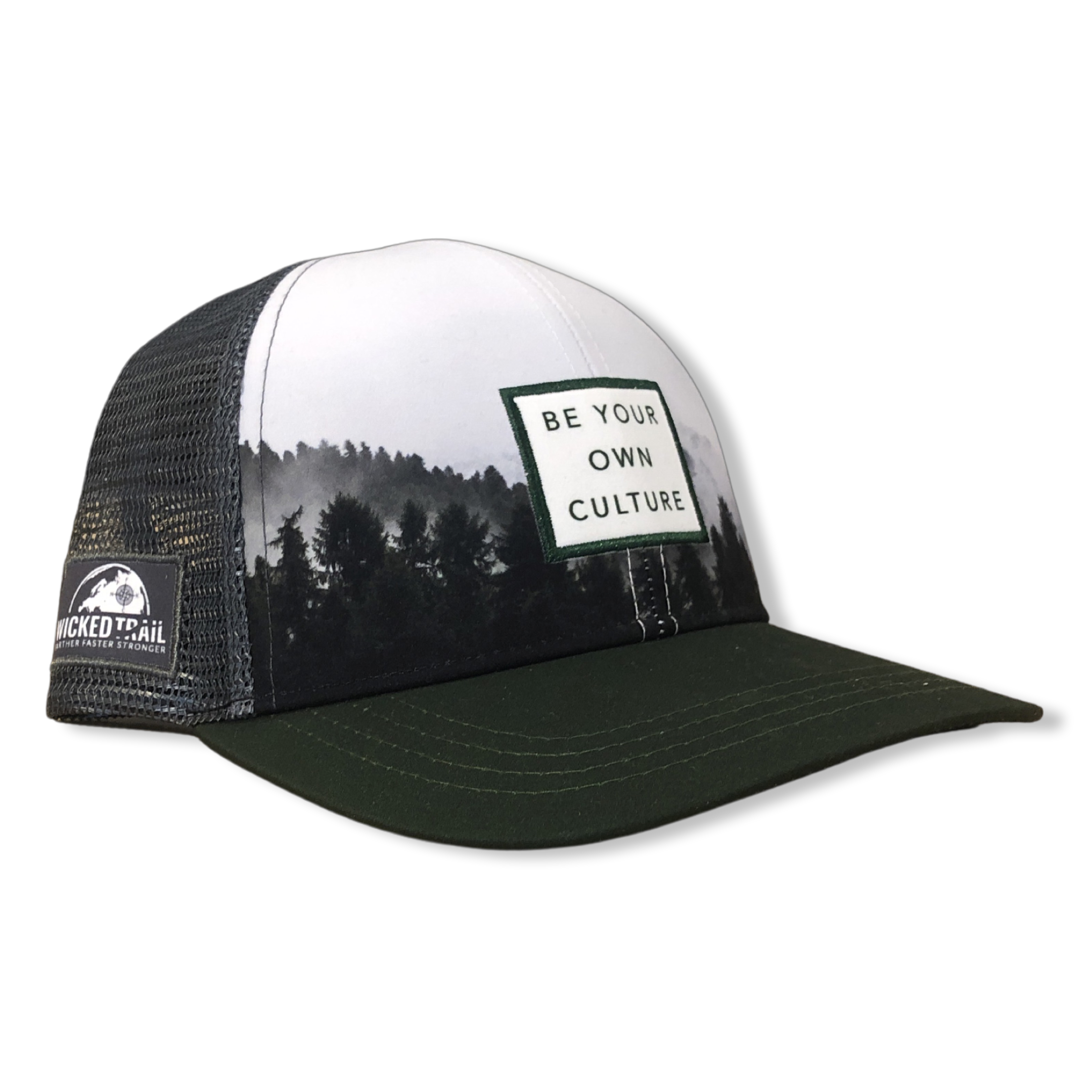 11 Original Poems About the Ocean

PineTreePoet is a adventure poetry project created to inspire creativity, curiosity, and stewardship.